I miss my friend.

Don’t worry, she isn’t jamming with Jesus, she’s still with us mere mortals (although more often than not I wholeheartedly believe that she is superhuman – there’s nothing she can’t do!) And despite the fact that we communicate practically every day, I just miss her that’s all. She lives 300 miles away which is unfortunate as I can’t just pop round for a cuppa’ when I feel like seeing her face.

Just over a year ago, she graduated from med school which is both awesome and awful in equal measure. Let me explain: I’m super proud of her and it’s awesome because she’s a fantastic doctor and medicine is her calling. She’s not only passionate about it but it gives her purpose. The hospital she works in and her patients are blessed to have her. However, it’s awful for me because her schedule is crazy and we don’t speak or see each other as much as we once did (selfish I know but it is what it is).

Today I just decided to appreciate her [publicly] so thought I’d share a few pictures from some of our fun times together. FYI: she’s the best travelling partner. I wanted a friend like her for so long and every time I speak to her I just feel so fortunate. She really is one of a kind. The poem at the end was written many years ago, before I knew her and I’m glad that I don’t feel like that anymore.

I have always known a lot of people but the older I get, the fewer friends I have and I’m okay with that because the ones I have are exceptional.

Side note: She doesn’t appear in most of the shots because she prefers being behind the camera as opposed to in front of it but she’s beautiful – take my word for it.

She’s really good at taking candids of me. 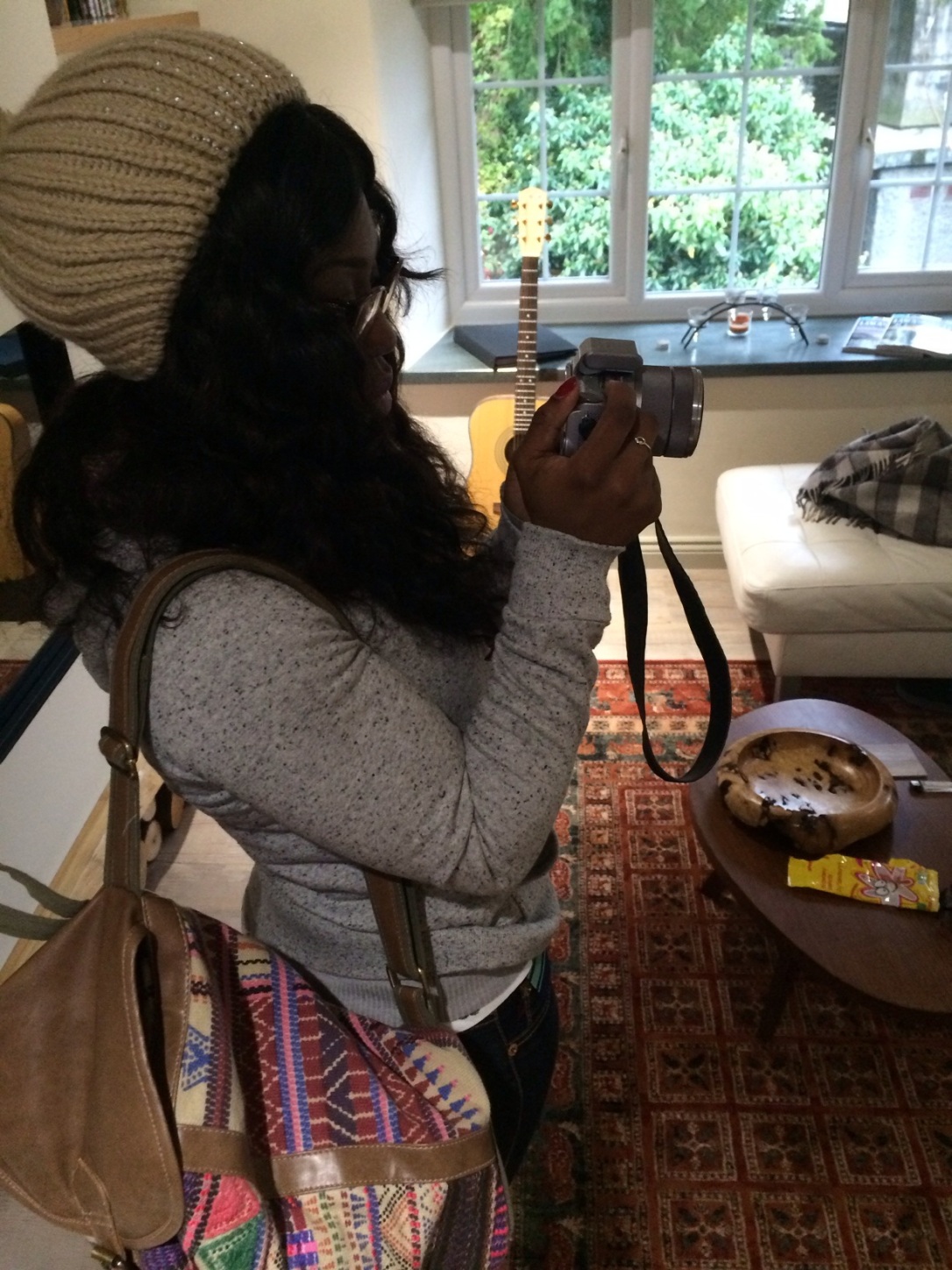 The pictures above and below were taken when we went away for her birthday. She found a beautiful cottage. We both  wanted to live there – it was hard going home. 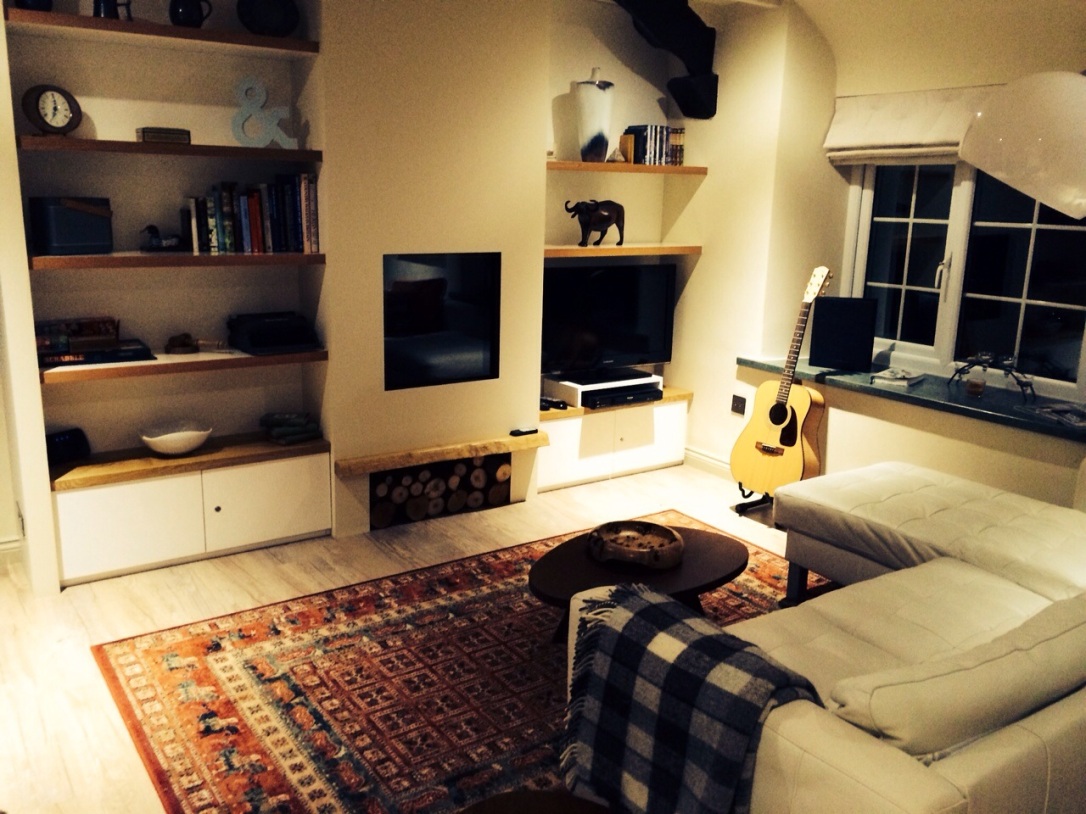 Oh and we both like cooking, although our plating and food photography skills haven’t reached Dana’s levels at ivegotcake.com (go check her out she’s so talented!)

This is her – the illusive bestie! Popping champagne in my apartment a year ago to celebrate her awesomeness. As you do… lol. She’s just too cool for school and I love her!

I don’t know if we’ll be those forever type of friends. But I sincerely hope so.

If I had a friend like you;
like sturdy pillars keeping
the roof of my life from caving in
on the days when
troublesome worldly wolves
huffed and puffed and
tried to blow this house down,
or someone to keep hope alive
when the Earth’s gravitational pull
threatened to ground
my dreams as it tends to do,
then maybe the tears cried;
often enough to fill
the baths of wild birds
shed in one hopeless stint
could have been spared
their unceremonious exit
and be put to better use.
A friend like you would
answer when I called
knowing that the
occasions when I do,
would be the moments
faith had fled
and taken courage too.
Packed a suitcase
filled with my sunshine and smiles
leaving nothing but
unfamiliar dark days and frowns.
One day,
I will have
a friend like you,
to pull me back from the edge
that my demons often take me to
and tell me to jump.
Leap into the
atmospheric silence of loneliness
because current companions
will never catch you.
Never listen or hold you
to mutual promises
you both have made
because my friends
often leave me
alone.
©Assumpta Ozua 2011