Two weeks ago I took a quick trip to Nigeria. Ridiculous right? Who takes quick trips to Africa unless you’re a business[wo]man? But effectively I was there for a long weekend. It was quite the distance to go for a short space of time, but when you have a business to run / lots of work to do and you’ve already been away twice so far this year, it would have been imprudent of me to have stayed longer.

I went because my parents were being honoured and given chieftaincy titles. While I knew it was a big deal, I didn’t realise quite how big until the event drew closer. People flew in from all over the world for the ceremony (which took place in my father’s town Ekpoma, in Esanland) and we were privileged enough to go to the palace where the onogie (King), supported by the other chiefs, conducted the formalities.

To say I am proud of them is an understatement but it will have to do as I cannot find words sufficient enough to express my feelings. Titles are not given out randomly nor frequently. Considering that they don’t even live in Nigeria and my mum is from a different tribe entirely made it even more impressive and special. 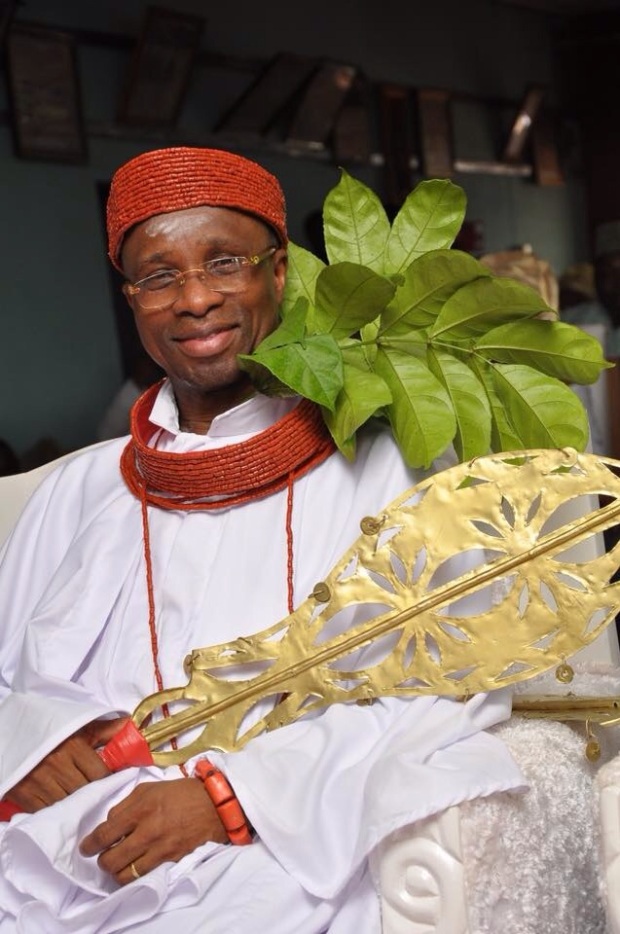 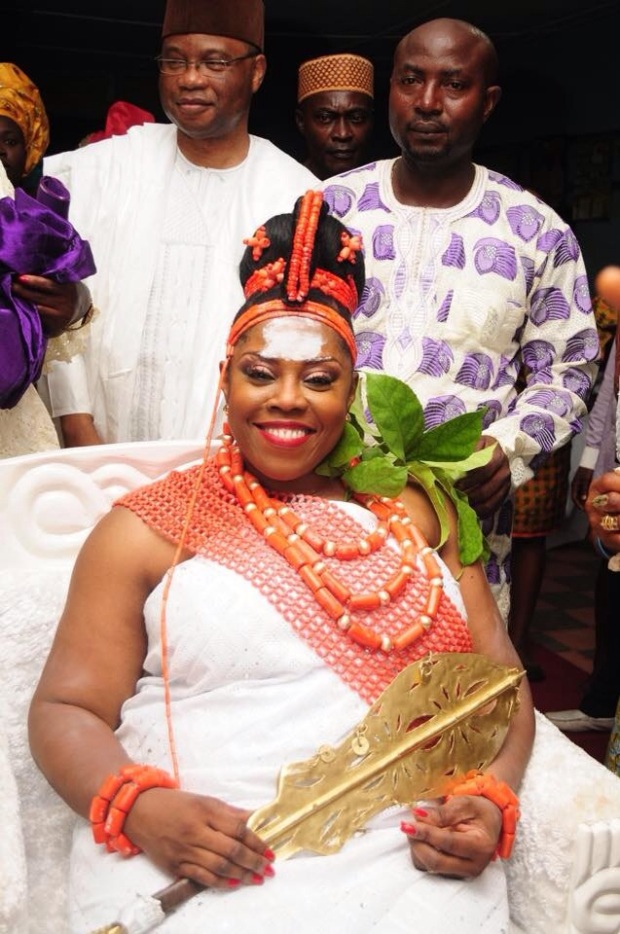 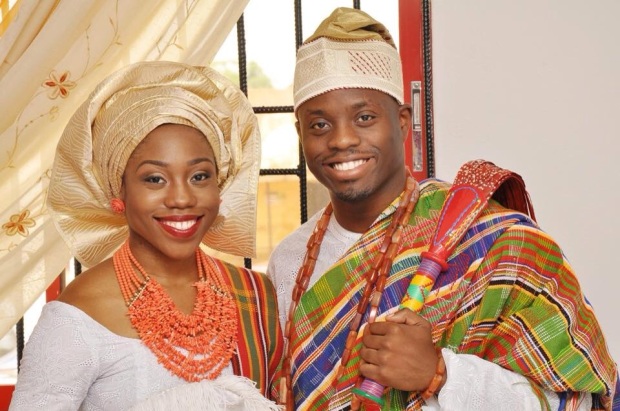 My brother and I above – not my boyfriend or fiance as some people on my Facebook presumed! There were tonnes of pictures taken on the day – my parents look amazing right? I just wanted to share a few with you as I love the vibrancy of our traditional attire and I am proud of my heritage. Lots of people mistook it for a wedding because of the extravagance (no, I didn’t secretly get married! My parents just like excellence) At least I have an idea of what my traditional Nigerian wedding will be like when the day comes! 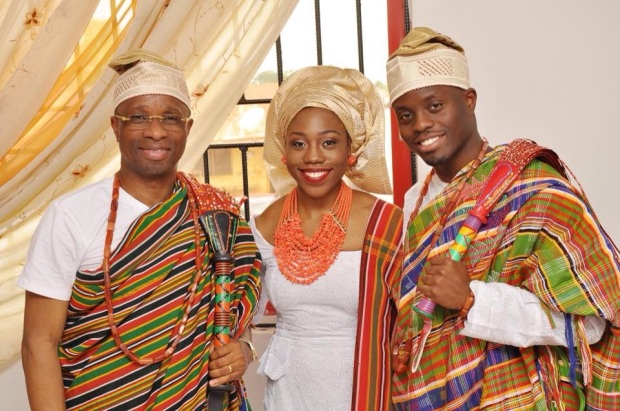 The impact they have had and continue to have on people in the UK and in Nigeria is admirable and I can only pray that I am able to positively influence others and leave such a legacy one day. 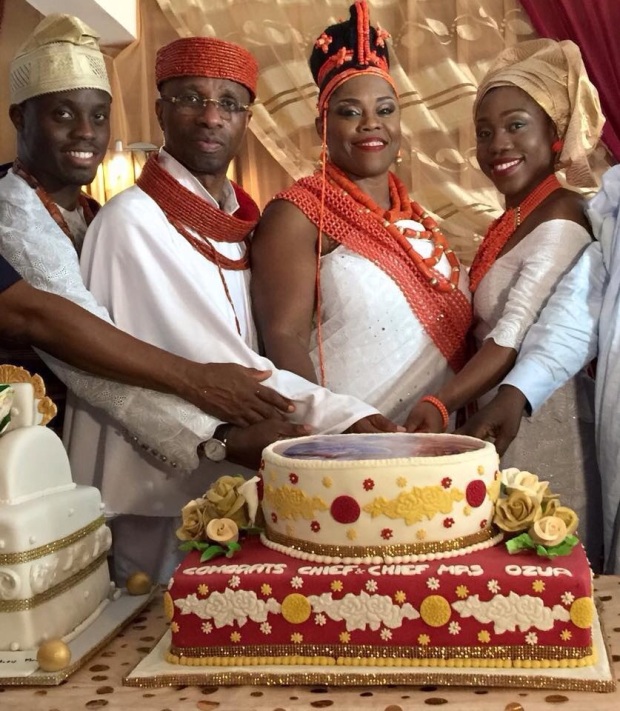 I note the obvious differences
in the human family.
Some of us are serious,
some thrive on comedy.

Some declare their lives are lived
as true profundity,
and others claim they really live
the real reality.

The variety of our skin tones
can confuse, bemuse, delight,
brown and pink and beige and purple,
tan and blue and white.

I’ve sailed upon the seven seas
and stopped in every land,
I’ve seen the wonders of the world
not yet one common man.

I know ten thousand women
called Jane and Mary Jane,
but I’ve not seen any two
who really were the same.

Mirror twins are different
although their features jibe,
and lovers think quite different thoughts
while lying side by side.

We love and lose in China,
we weep on England’s moors,
and laugh and moan in Guinea,
and thrive on Spanish shores.

We seek success in Finland,
are born and die in Maine.
In minor ways we differ,
in major we’re the same.

I note the obvious differences
between each sort and type,
but we are more alike, my friends,
than we are unalike.

We are more alike, my friends,
than we are unalike.

We are more alike, my friends,
than we are unalike.

11 thoughts on “A Long Weekend in Nigeria”