For some reason, I have always felt most inspired when in transit. Whether on a train or in a car, on a boat or in a plane, once I’m en route anywhere, ideas start to flow – which is exciting but can be inconvenient if I am the one driving! 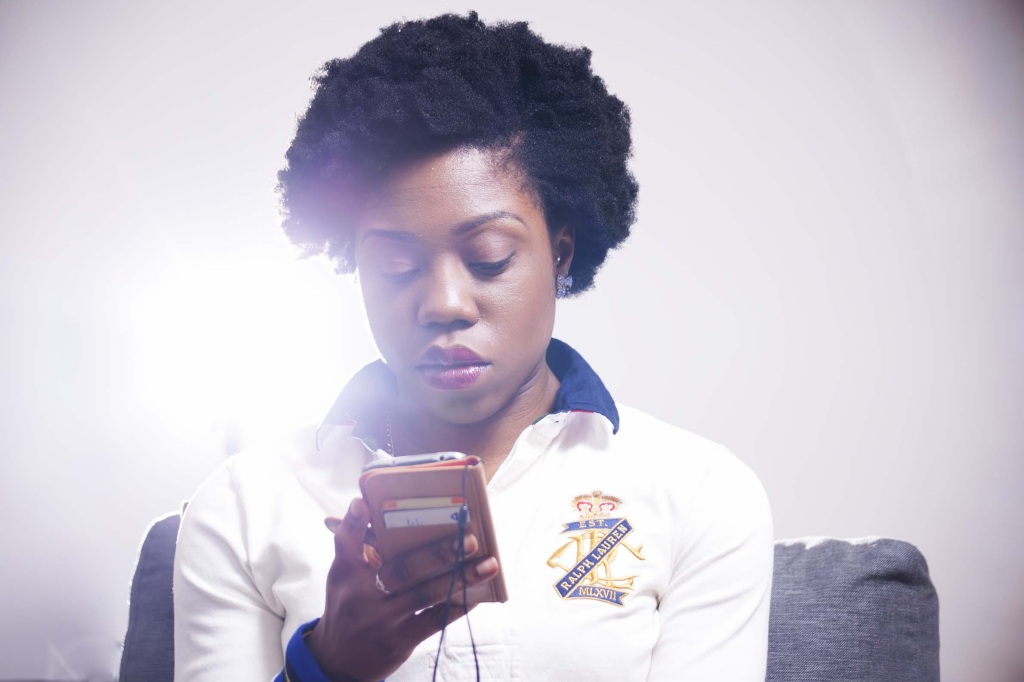 Many an idea has been lost unless I am unable to pull over and capture them. Given that I type faster than I write, my phone always has lots of notes, poems, stories, projects in progress and random quotes on it. 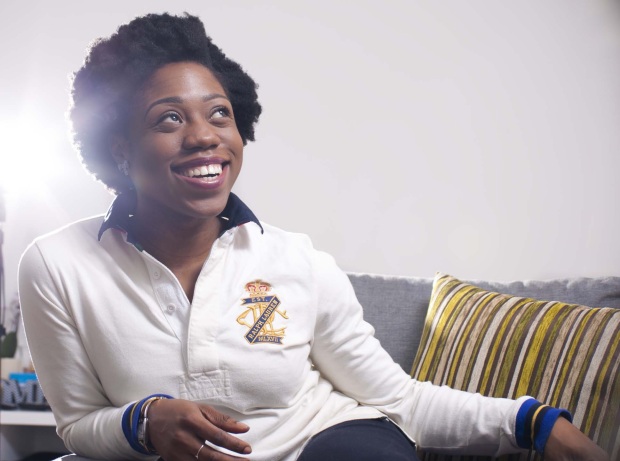 Creating generally makes me happy. Very happy in fact. It’s not often that Boom (my afro) comes to play, or that I’m casually dressed (generally because I prefer and feel most comfortable in smart / smart-casual clothing). But I thought that these images taken a couple of months back would be approprite for this post which is a little different from the norm as I’ll be sharing some flash fiction I wrote a week ago, as opposed to a poem. 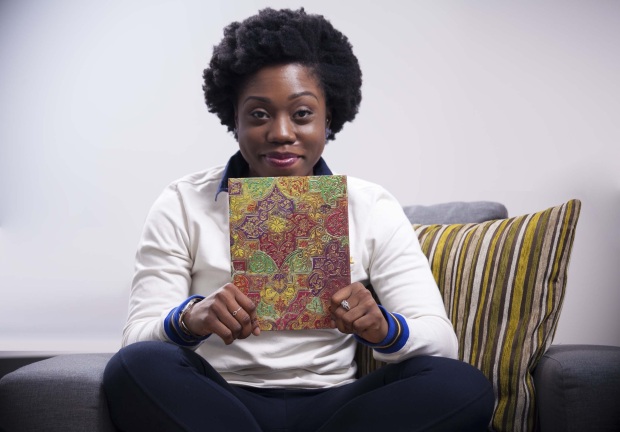 She had an enviable set of teeth. Whenever Amarachi slunk into a room, bashful aspirants and covetous observers always unwittingly announced her presence with their poor attempts at whispers. Her teeth were very distinct. Crayola white; like baby powder, symmetrical and smooth, hovering on the right side of unimpeded perfection, framed by beguiling lips.

It’s a shame that her presence did not emulate the hushed descriptions you thought they should. A shame that she exhaled pernicious words – the kind that settle in your ears and gnaw at your confidence with such ease that you wondered if she even realised what damage they did. You wondered if she knew that perpetuating pain would not liberate her own; prepubescent wrongdoing against her would never be undone.

“Look Ify, Daniel’s smiling with his eyes, smize Daniel, smize.” she said sniggering in your direction. She was a number of feet away but you heard her clearly. You even heard Ify’s heels scrape the wooden floor as she nervously readjusted her footing while forcing an awkward giggle to accompany her friend. You turned your head towards them and the laughing ceased.

You remember the scene well, despite the passage of time. You remembered every malicious comment she made that you had the misfortune of overhearing. You almost wished things had been different but the satisfaction and smugness that had enveloped you since the day you caught Ama off guard, lulled her into a false sense of security and stole her freedom with the swiftness she stole smiles, made everything worthwhile.

You wish you could have seen Amarachi’s face when she awoke in the abandoned shed. You wish you could have seen those renowned gnashers before they went their separate ways but your cataracts made that impossible. Instead you replayed your carefully chosen words. With a grin you said “for every time you told me to crack a smile Ama” – she never said it had to be your smile. And then you relive the moment your hammer made contact.

7 thoughts on “To Cut A Long Story Short”

Leave a Reply to Me Today You Tomorrow Cancel reply